We represent clients involved in litigation at all levels of the Kenyan judicial system, as well as before statutory and arbitration tribunals. Our practice focuses on dispute resolution relating to Civil Aviation, Commercial, Construction, Employee & Industrial, Environment & Land Law, Public Procurement, Recoveries and Receiverships & Liquidations. A niche area of practice is Tax where we advise corporate clients on interpretation of diverse aspects of revenue statutes as well as representing clients against the Kenya Revenue Authority.

Our litigation and alternative dispute resolution team has acted in the following matters: 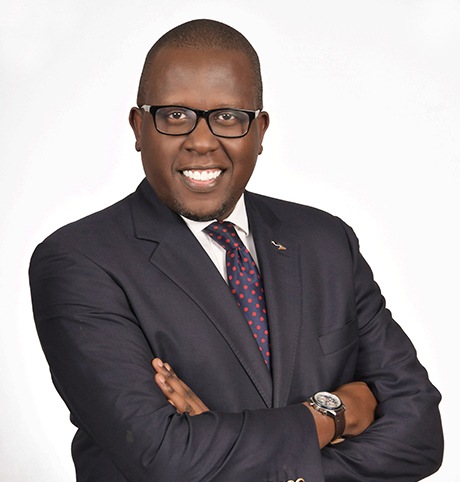 Please contact Jomo Nyaribo – Partner and Head of Litigation and ADR for more information on our Litigation & ADR expertise.

Sign Up Below for our Latest News and Insights from the team at MMAN.